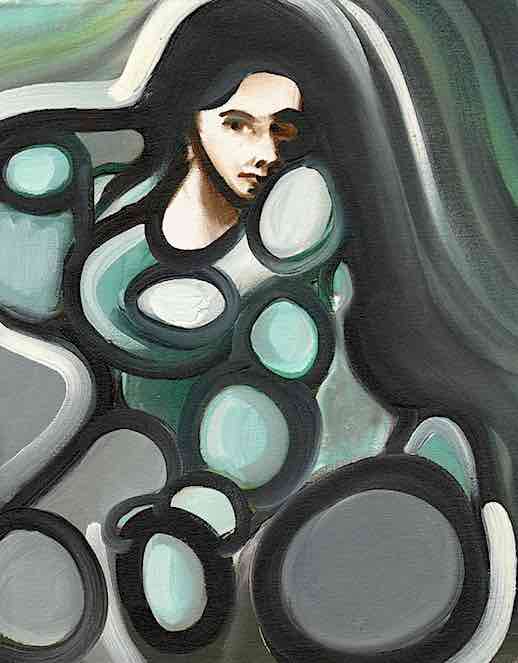 Circular abstract woman painting by Tommervik. This artwork is available as a canvas art print, metal print, and framed print. 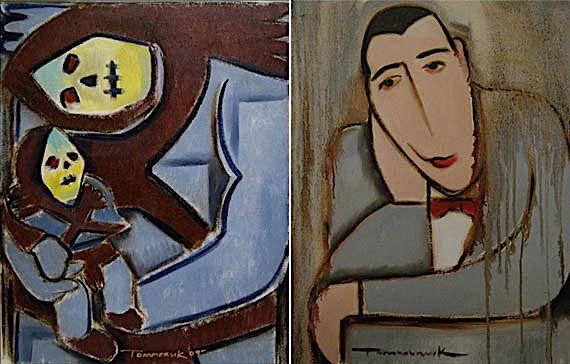 Cards on the table, we never really understood Cubism as an artistic movement. We love staring at a well painted picture of a naked girl in a gallery as much as the next guy, but when Picasso started getting all geometric with the fun bags we stopped paying attention. Don’t get us wrong, we totally respect his contribution and work to further Cubism, but we like the color periods and the sculpture much more. Tommervik, on the other hand, is cubism with enough pop culture to keep our attention spans in check. With subjects ranging from Robin in the washing machine to Pee-wee Herman to Baby Skeletor, this is Cubism that doesn’t feel so square. Bad puns aside, it’s art that’s definitely wall worthy. (source: CoolMaterial.com) 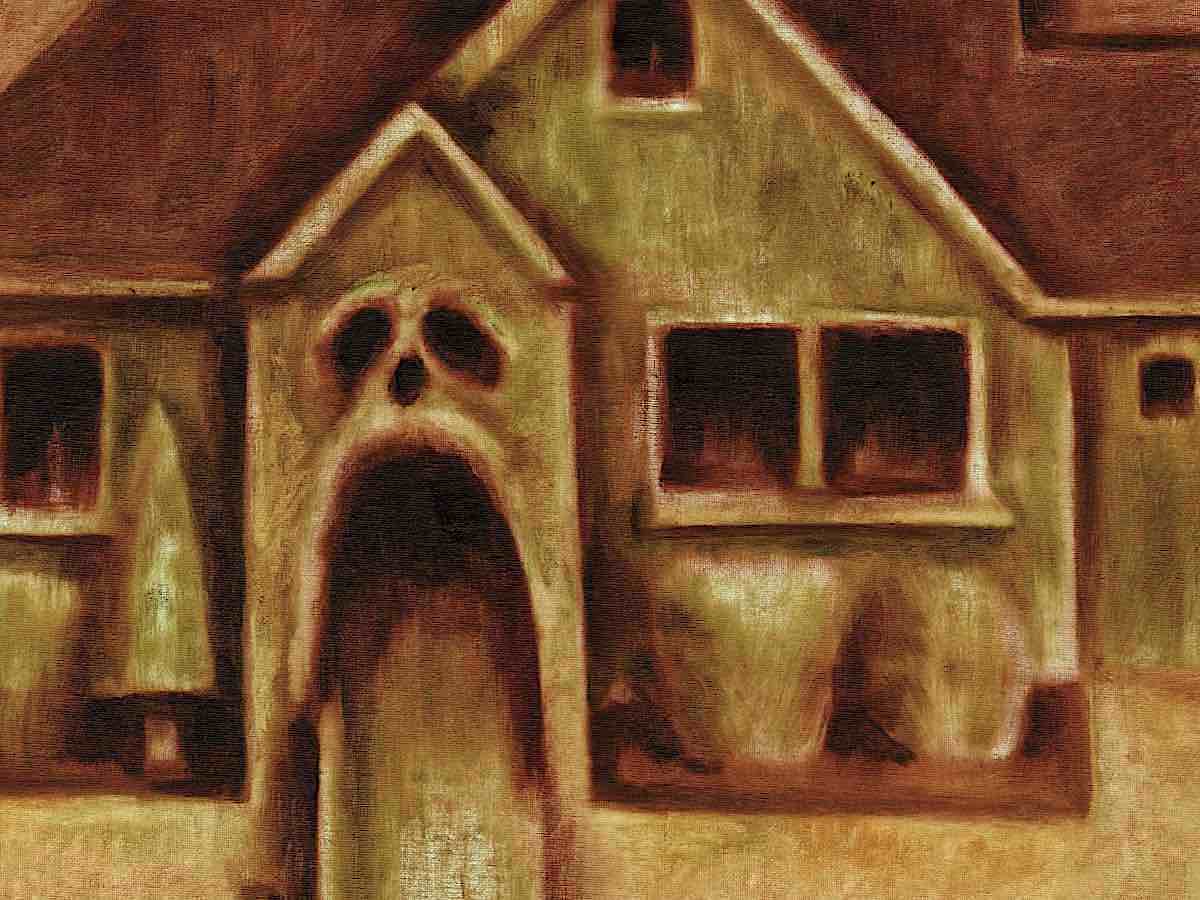 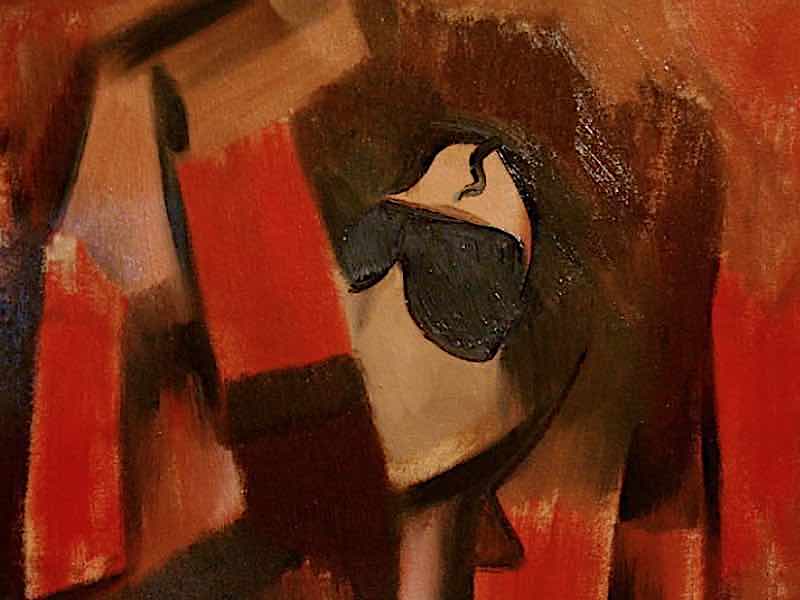 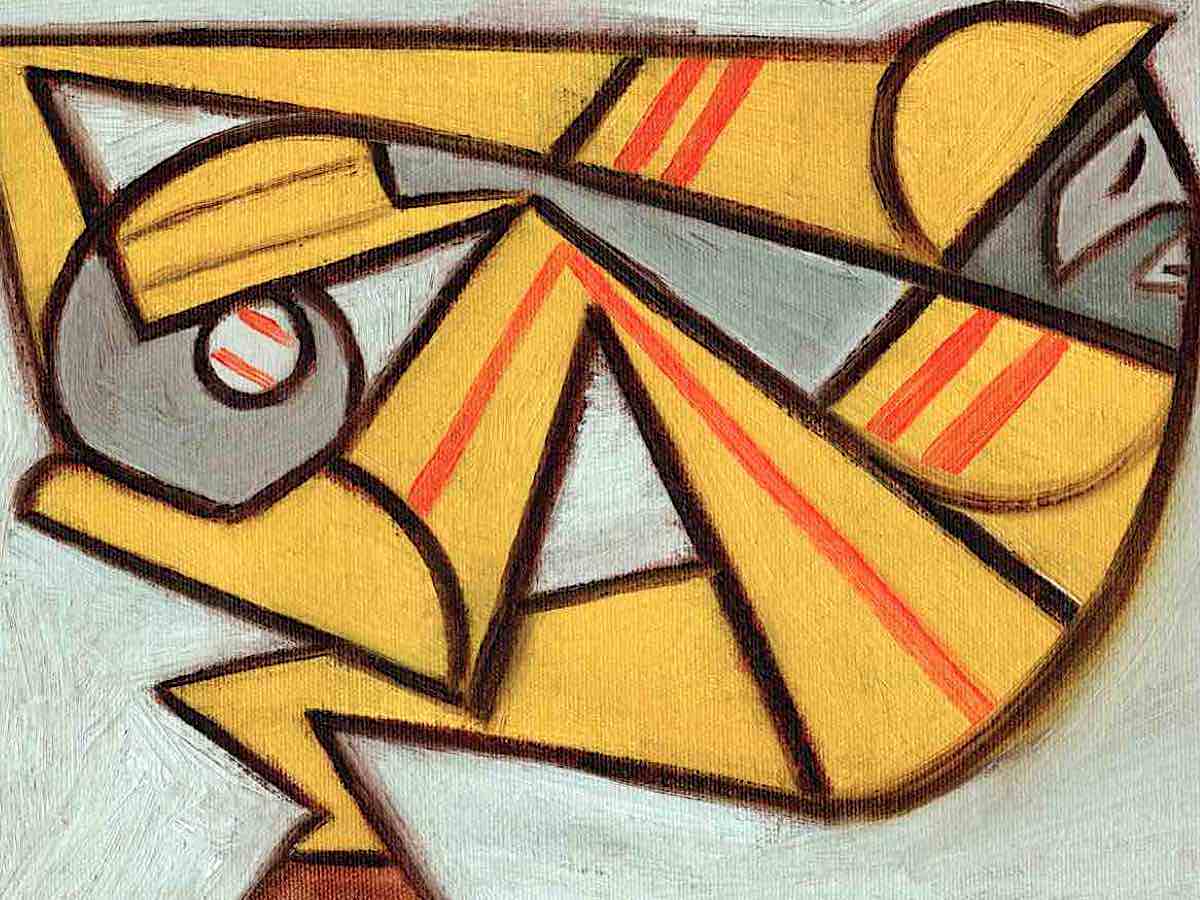 2 Paintings of Construction Workers Playing While at Work 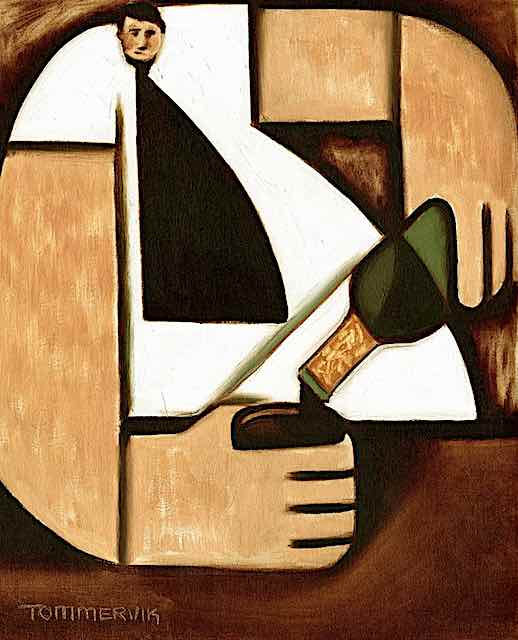 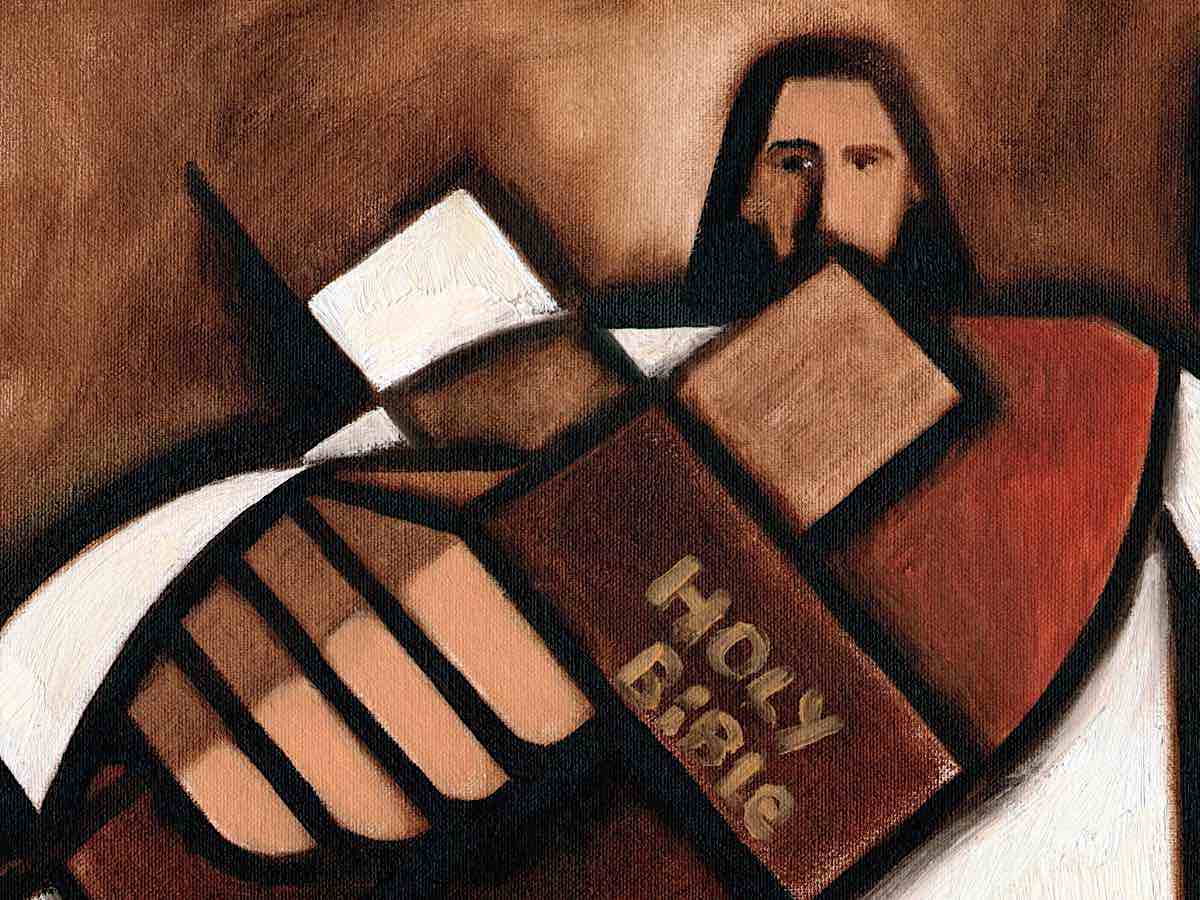 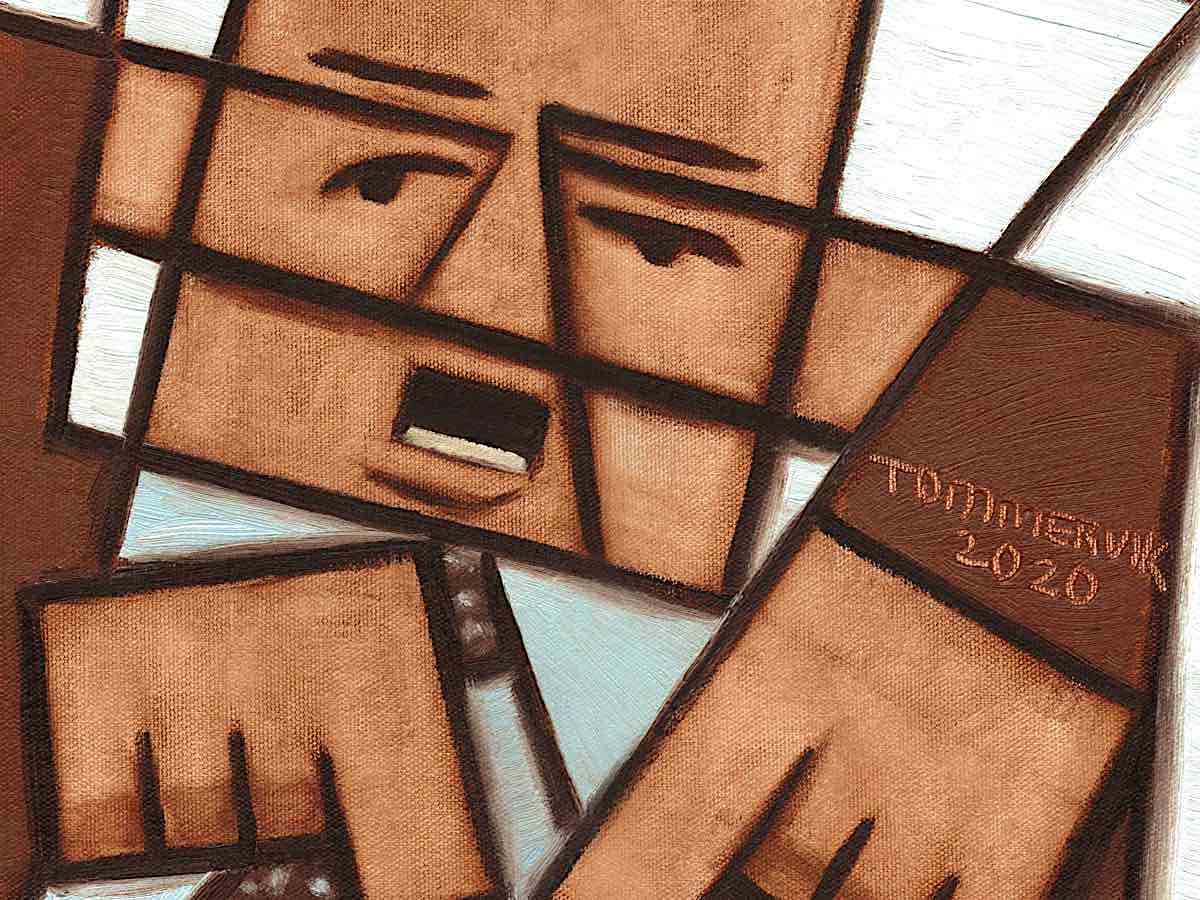 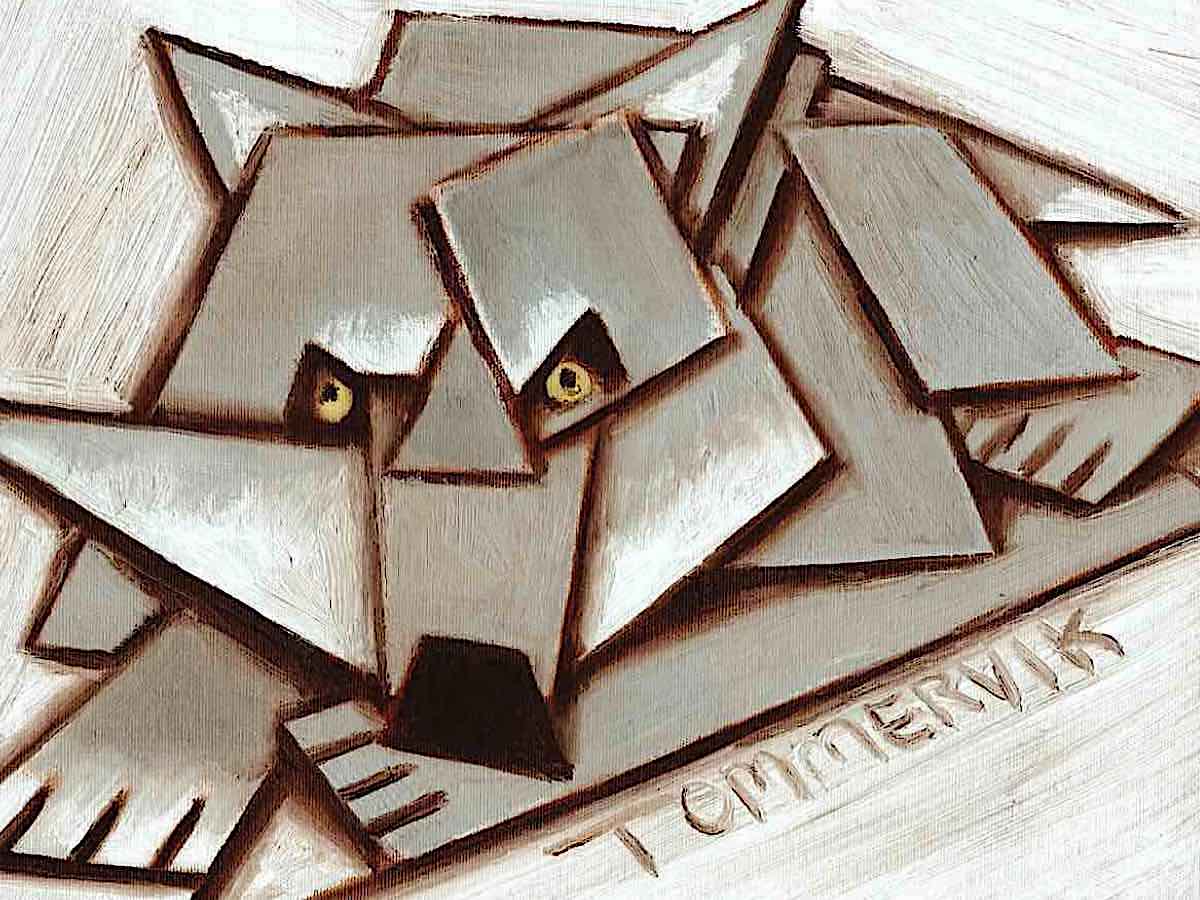 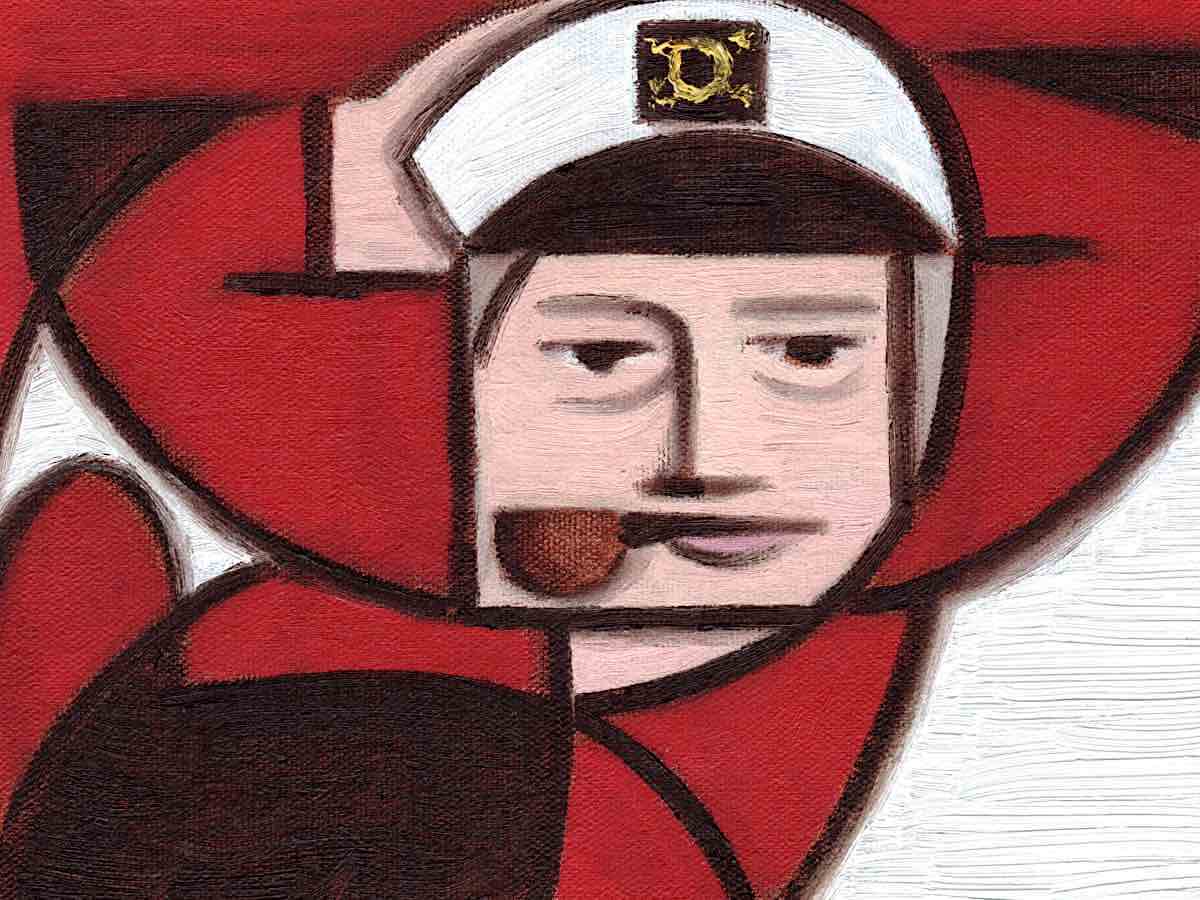 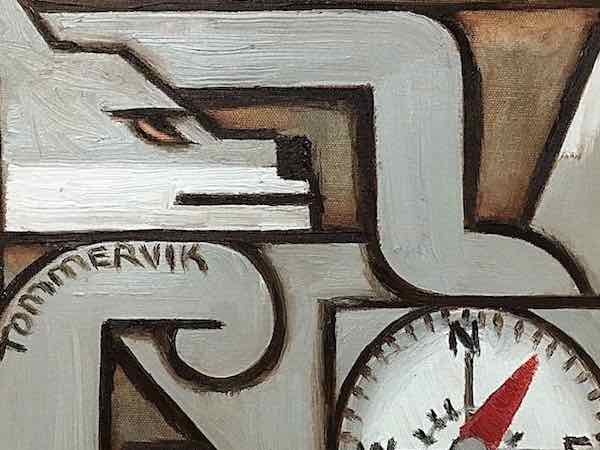 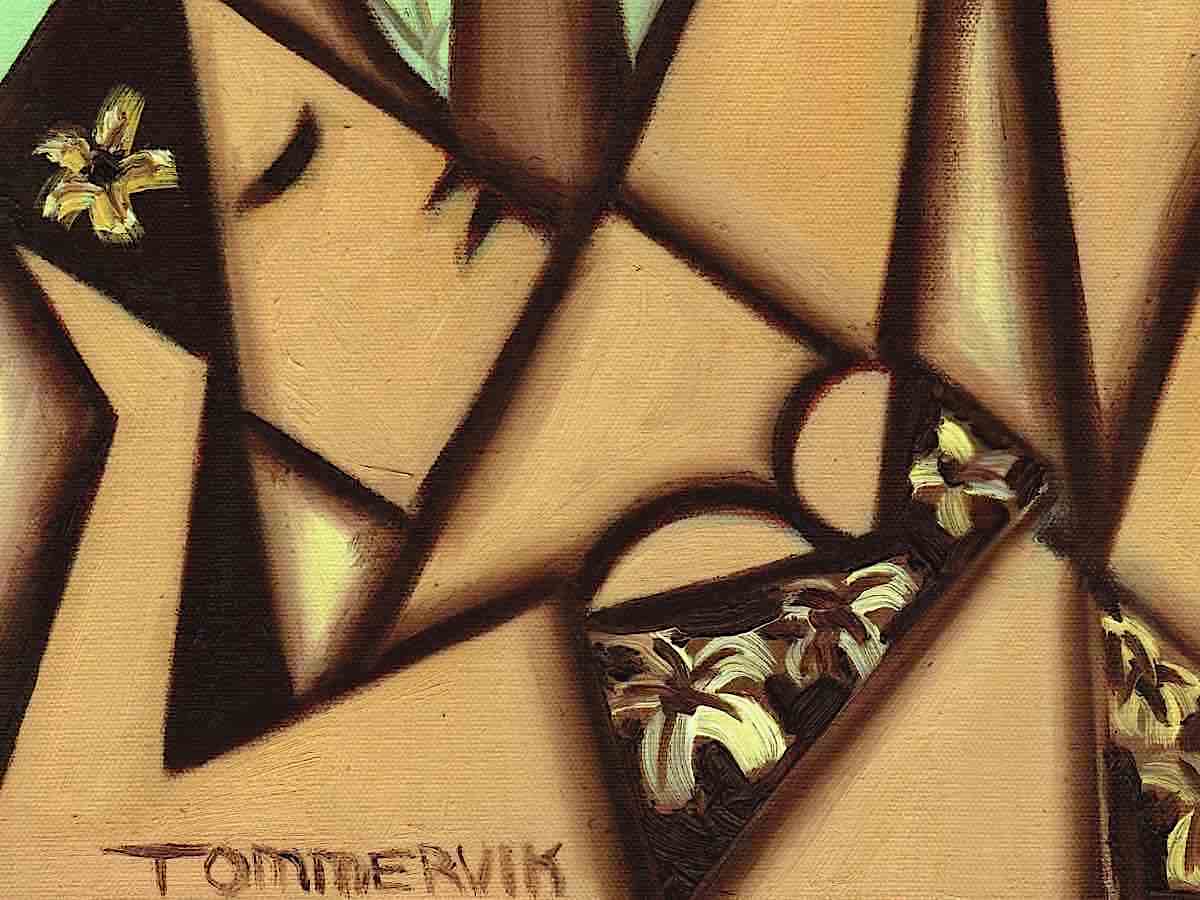 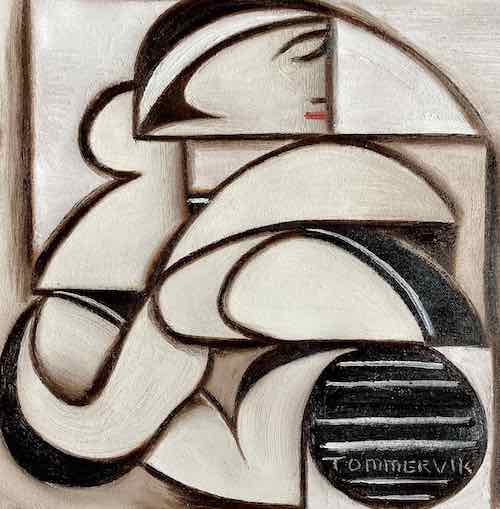 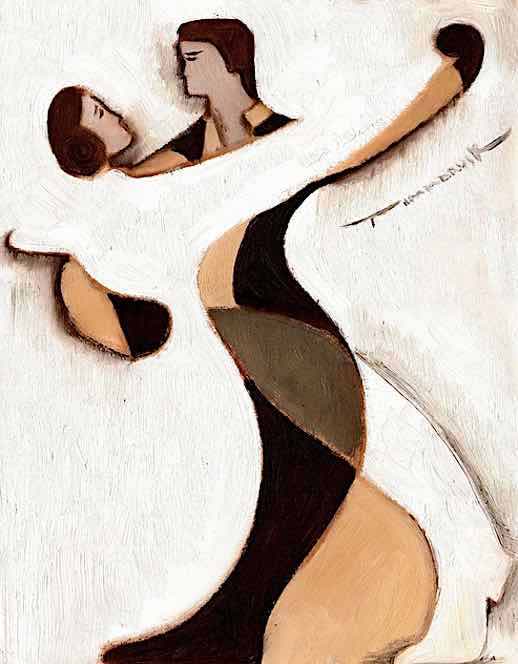 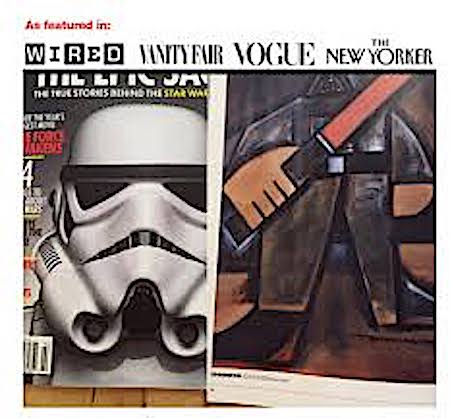 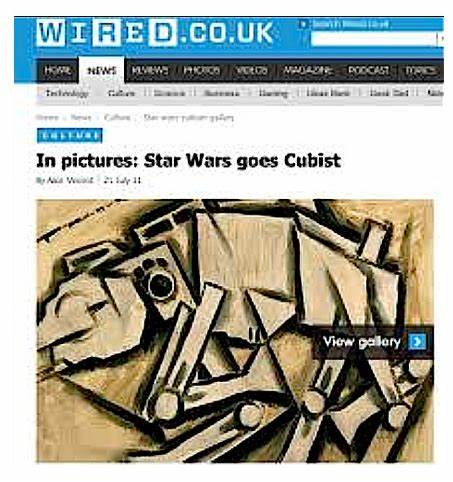